Boris Johnson says police will rolled out to enforce an unprecedented nationwide lockdown to prevent the spread of coronavirus.

Officers will be able to fine anyone who disobeys sweeping new measures including a ban on gatherings of more than two people. The Prime Minister said individuals will only be able to leave their homes for a short list of reasons and that all shops selling non-essential items have been ordered to close.

It follows concerns that not enough people were following the Government’s social-distancing guidance as the Covid-19 death toll continued to rise. Addressing the nation this evening, Johnson said: If you don’t follow the rules the police will have the powers to enforce them, including through fines and dispersing gatherings.’

Britons have been told they can only leave the house to shop for basic necessities ‘as infrequently as possible’ and to perform one kind of exercise a day. People will also be allowed to head outside to seek medical help, provide care to a vulnerable person or to travel to work ‘if absolutely necessary’, although it is not yet clear how this will be decided.

The draconian measures will be in place for at least three weeks and will also see the closure of libraries, playgrounds and outdoor gyms, and places of worship.

The Prime Minister acknowledged the move would disrupt people’s lives, businesses and jobs.

For the latest coronavirus updates and coverage in the UK and around the world click here.

He said: ‘I can assure you that we will keep these restrictions under constant review.

‘We will look again in three weeks, and relax them if the evidence shows we are able to.

‘But at present there are just no easy options. The way ahead is hard, and it is still true that many lives will sadly be lost.’

The Prime Minister was reportedly warned he was at risk of sparking a ‘cabinet revolt’ unless he imposed a full-on lockdown across the UK.

On Friday evening he ordered pubs, bars, restaurants, cinemas and other venues to close their doors for the foreseeable future, but individuals had only been asked to avoid going with no threat of punishment from authorities.

But photos showing large crowds of people flocking to parks on Mother’s Day prompted many to shut their gates to curb the spread of the airborne virus.

‘These new measures are sensible, based on scientific evidence and give people clarity on the exact steps they must take to stop the rapid transmission of this disease.

‘The majority of people are already making real sacrifices to save lives and we urge everyone to follow the advice that is designed to keep us all safe.

‘We are working with the government and other agencies to consider how these new rules can be most effectively enforced.’

Labour leader Jeremy Corbyn said: ‘The Prime Minister is right to call for people to stay at home, protect our NHS and save lives.’

But shadow security minister Nick Thomas-Symonds raised concerns over mental health aspects of the Coronavirus Bill – including the ability for a person being detained on the say-so of a single doctor.

Conservative former minister Andrew Mitchell intervened to ask: ‘Is he also saying once the immediate crisis is over, anyone who has been sectioned under that regime should be immediately the subject of the existing regime?’

Labour former minister Kevan Jones said he understood the pressures on doctors and suggested having one sign it off but with a requirement for a second to review the case within a certain number of days.

Use this guide if you think you might be suffering from coronavirus symptoms.

The key points of Boris Johnson’s historic address are as follows: 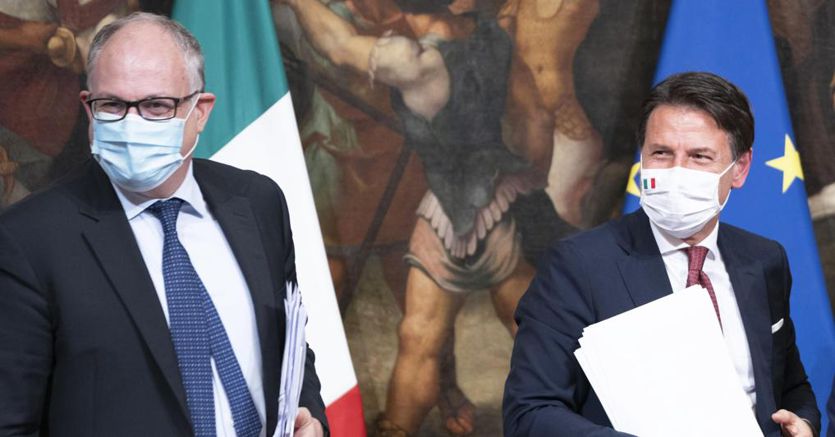 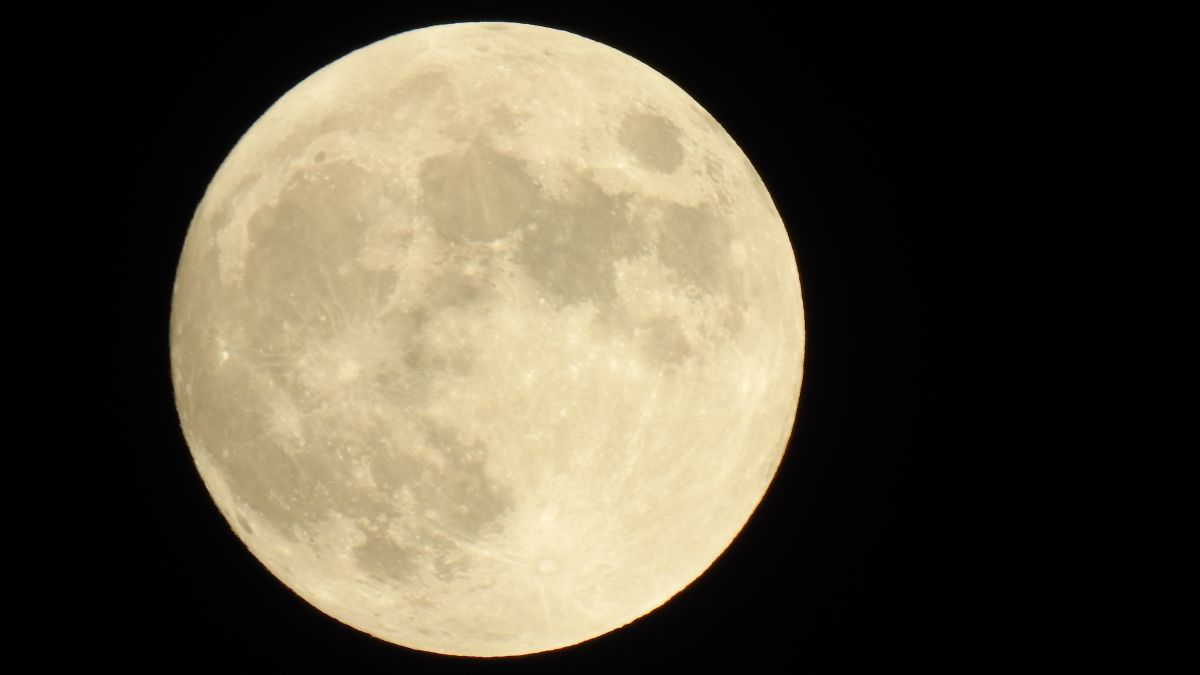 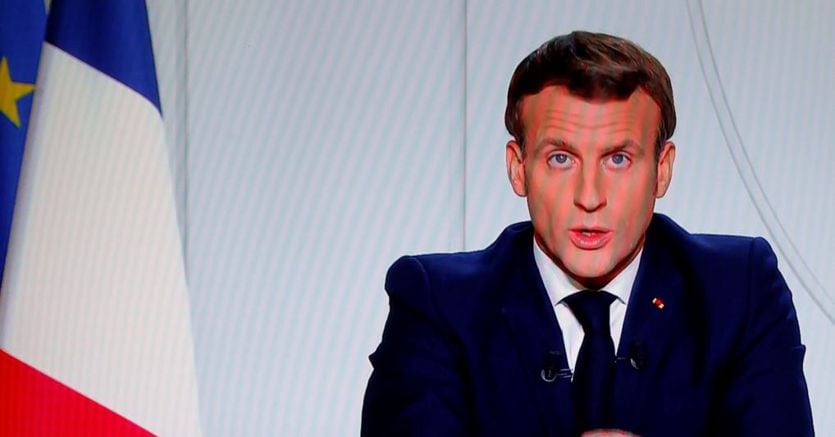 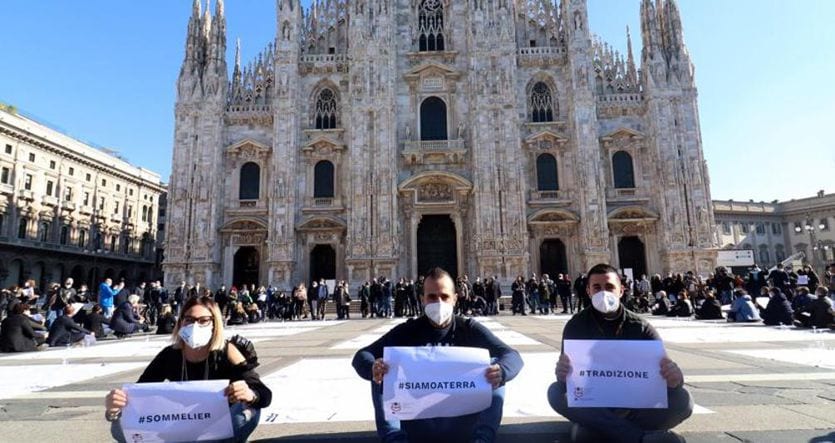