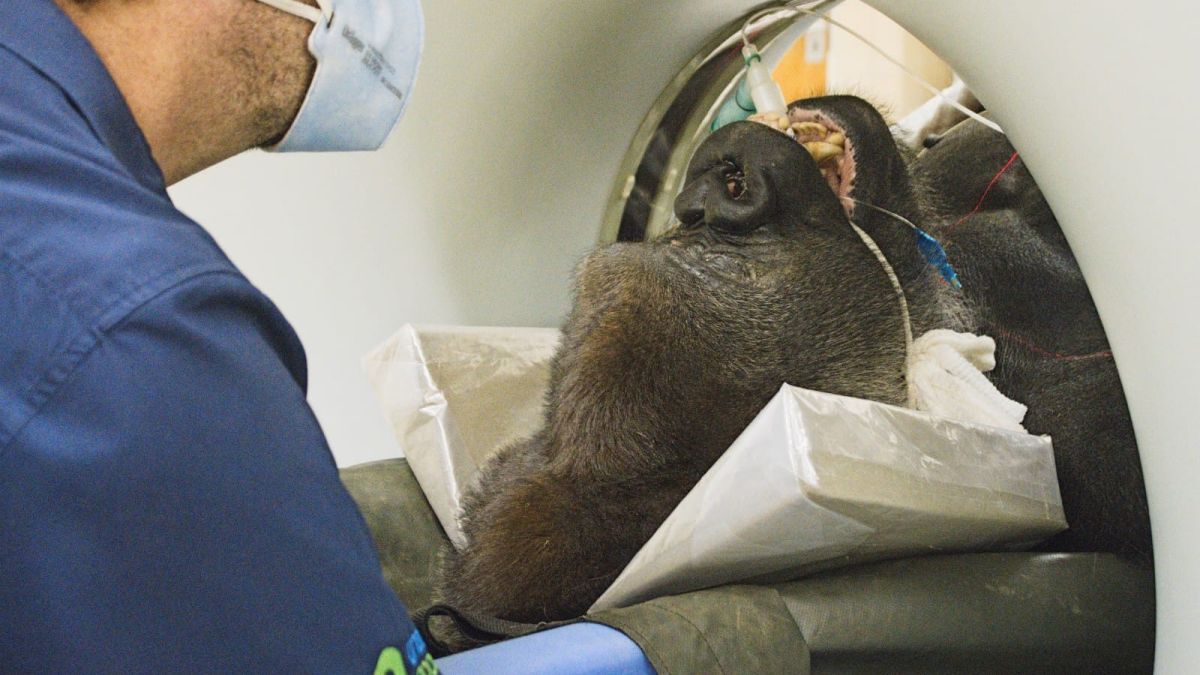 What do zookeepers do when a 463-lb. (210 kilograms) gorilla develops breathing problems? In the case of Makokou, a 34-year-old male at the Johannesburg Zoo in South Africa, the zoo’s veterinary team flew the great ape to a hospital where he underwent a diagnostic scan using computed X-ray tomography (CT).

Since December 2019, Makokou had suffered from a persistent nasal discharge. Wildlife specialists and veterinarians at the zoo conducted a full examination in May that revealed Makokou had growths in his nasal passages, and a biopsy showed that chronic rhinitis was causing inflammatory polyps that needed to be surgically removed, zoo representatives said in a statement.

To check the extent of the growths and plan the surgery, Johannesburg Zoo veterinarians Dr. Kresen Pillay and Dr. Justine Grace accompanied Makokou on June 6 to Onderstepoort Veterinary Academic Hospital (OVAH) at the University of Pretoria in Pretoria, South Africa — about 33 miles (53 kilometers) away — for a CT scan of Makokou’s head, according to the statement.

And in order to get the sedated gorilla there and back as quickly as possible, the zoo arranged to fly him to the facility in a helicopter, Pillay told Live Science in an email.

During the first weeks of Makokou’s nasal discharge, his symptoms were treated with antibiotic therapy, nasal decongestants, anti-inflammatories and nebulizers. However, once treatment stopped, the symptoms would return, Pillay said. After Makokou’s examination in May revealed that surgery would be required, Pillay and his colleagues needed to visualize the polyps in their entirety, and the CT scanner at OVAH was the closest machine that was big enough to accommodate the sizable primate.

The distance from the zoo to the hospital would have made it extremely difficult to transport Makokou while he was awake, and even with sedation, the experience would be traumatic and stressful for the ape, Adrian Tordiffe, a veterinary wildlife specialist from the University of Pretoria (UP), said in a university statement.

“Road transport would take more than an hour each way and that would also increase the anaesthetic time and the associated risks, especially in heavy traffic,” Tordiffe said. “The helicopter was the perfect solution, but we needed one big enough to carry a gorilla lying flat on his back.”

A sedative in Makokou’s fruit juice put the gorilla to sleep for the 17-minute flight — the first time a gorilla was transported by helicopter in South Africa and “probably the world,” said Dr. Gerhard Steenkamp, a veterinary dentist and maxillofacial surgeon at UP, and part of the team that performed the scan on Makokou.

“The CT scan showed a complete blockage of the three main sinuses,” Steenkamp said in the UP statement.

After the scan, Makokou was loaded back on the helicopter for the trip back to the zoo, none the worse for wear.

“Makokou flew back after the scans had been done while he was still asleep and blissfully unaware that he was making history,” Pillay said. “Makokou could be seen exploring his enclosure the next day — happy and seemingly not traumatized by the experience. His surgery will be scheduled once all the scans have been examined and the surgeons agree on a date.”

As great apes are closely related to humans, a non-veterinary ear, nose and throat surgeon will perform the operation, zoo representatives said in a statement. 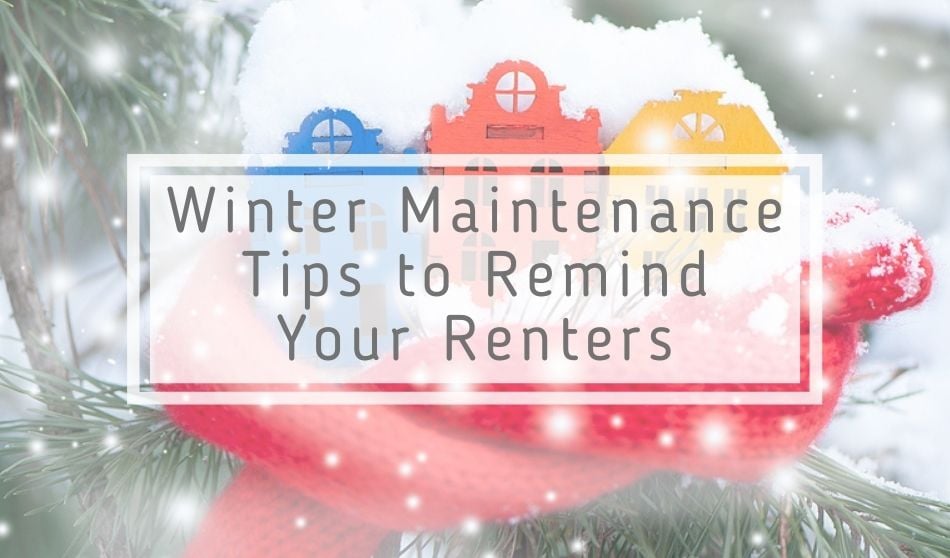 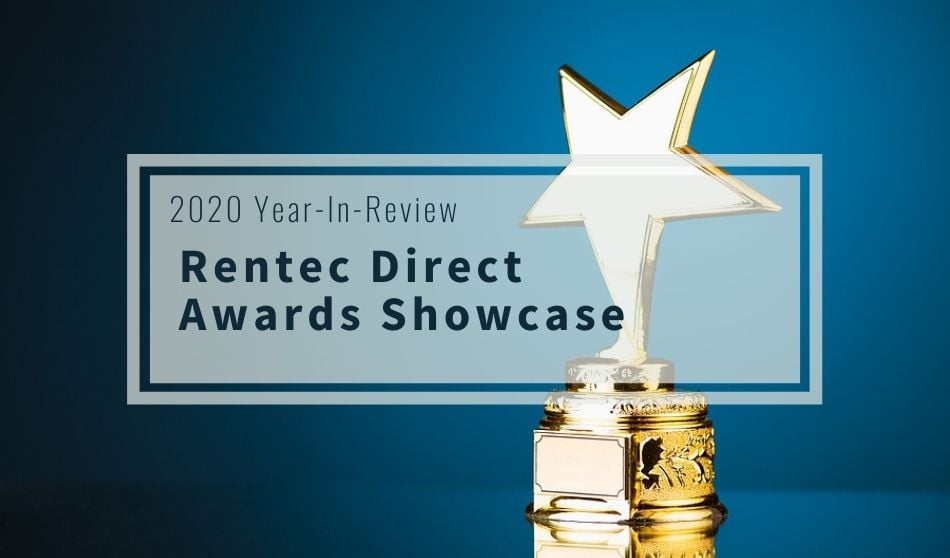 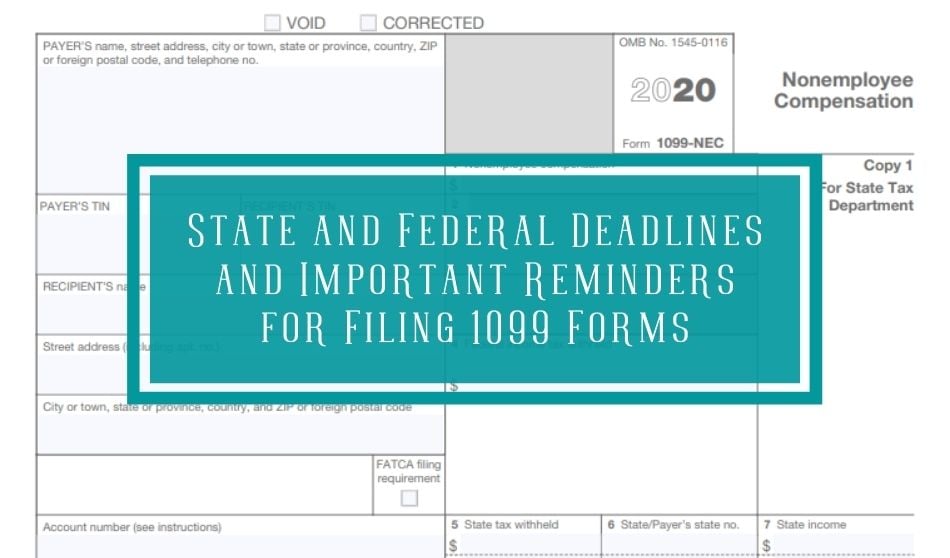